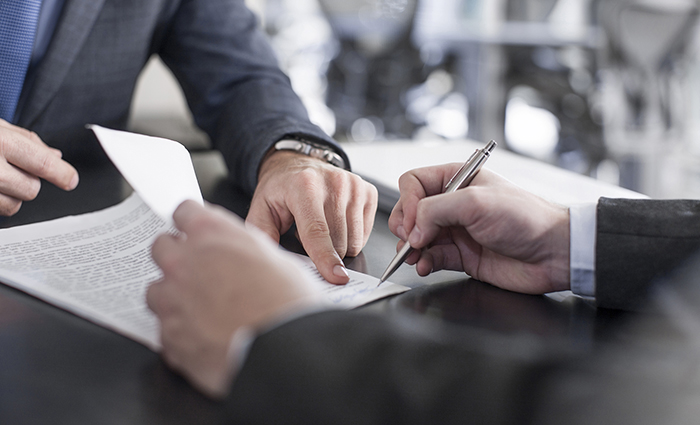 A business owner challenged a Fishback Dominick local government client, claiming he presented the city with “confidential trade secrets” in a negotiation for a never agreed-to contract.  The plaintiff claimed the oral communications and documents relating to the negotiations were exempt from public records law.  He sought an estoppel order prohibiting the city from utilizing the documents and information he presented without his consent.

Our attorney first made a case that the business owner lacked standing because the negotiations were with the company he owned, not himself individually.  Secondly, our attorney negated the basis for the trade secret challenge by citing relevant Florida cases and Florida Sunshine Act disclosure requirements.

Shortly after Fishback Dominick filed a Motion for Summary Judgment, the claimant voluntarily dismissed the suit and Fishback secured a judgement for costs to its city client. More than a year later, the claimant filed suit again, this time presenting an assignment of claims to himself from the company.  Therefore, the lack of standing argument no longer applied.

Fishback ultimately settled the suit without the City paying the business owner, but agreed to notify him, to enable a declaratory judgment action, should anyone file a public records request for the documents and information he gave to the City.